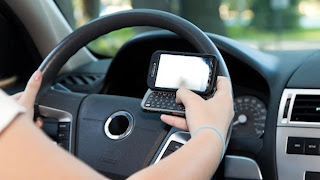 Ready to Put Down The Phone? 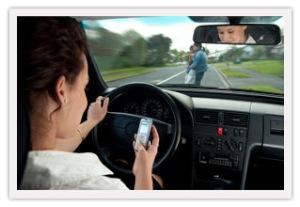